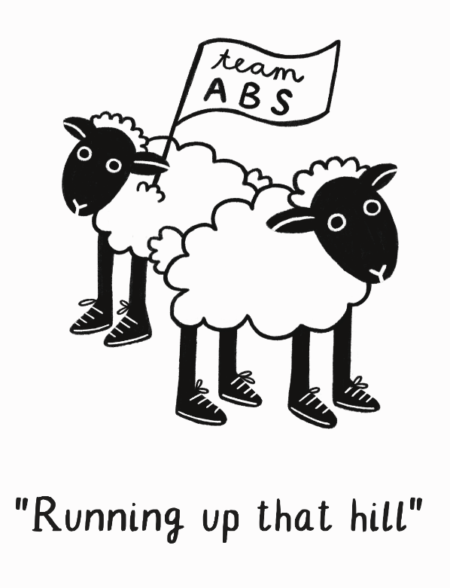 “My brother and I will participate in the Singelloop in Breda this year. It will be a special and memorable day for us. We do not run alone and not just for fun”. With this opening, Sam and Jip Branten caught our attention. On Sunday 3 October, they hope to run over 600 kilometres with ‘Team ABS’ during the Bredase Singelloop. In memory of their mother Angelique Branten-Severs and all the others we have to miss because of cancer. And to raise money for research. And of course we are happy to support that!

For years, our mother went door to door in September to raise money for KWF. Thanks to loyal collectors like her, knowledge about cancer is increasing.” Sam (26) begins her story. “Cancer is becoming more and more curable and life expectancy with cancer is rising. However, this was not the case for our mum. She died on 19 May 2021.”

Her brother Jip (24) adds: “In October 2020, we heard the bad news. After the initial shock and disbelief and grief, it did not take long for Mum to accept her fate: “It is the way it is, we’ll make the best of it”. We hoped for more time, but the farewell came unexpectedly quickly. Mum lived to be only 54.”

Angelique inspired those around her with her positive and optimistic attitude to life. Even during her illness, she continued to look forward to the good things that were still possible; she never dwelt for long on the things that were no longer possible for her. Despite everything, the glass remained half full.

…is named after Angelique’s initials and consists of a large group of friends and family – a colourful mix of experienced runners and brave beginners. The group consists of about 65 people who hope to cover a total of over 600 kilometres (!) on the first Sunday in October together. Members of Team ABS will be visible on different distances (5K, 10K and half marathon).

“It’s great to experience the support and positivity of so many people!” Sam says smiling. “All my friends are running, as is Jip’s group of friends. Eventually, people from all over the Netherlands will participate. And some of them did not even know our mother personally.” Some have bought running shoes especially for this occasion and are training for their first 5K. Others have set themselves the goal of running the half marathon for the first time.

“There are also people who will join who have their own experiences with cancer or who have lost a loved one to this disease. By completing the Singelloop together and thereby raising money for KWF, we can turn grief and loss into something positive. The money offers hope for the future! For the future of all other mothers, fathers, grandfathers and grandmothers, uncles, aunts, friends and our own future” Sam concludes.

You can support Team ABS by sponsoring them. By doing so, you are helping KWF fund important research into cancer. Please visit the action page of Team ABS on the site of KWF. 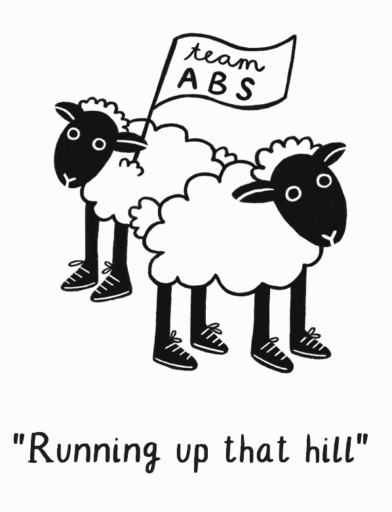 The logo for Team ABS was designed by Hannah Bremer https://www.instagram.com/hannahillustraties/. 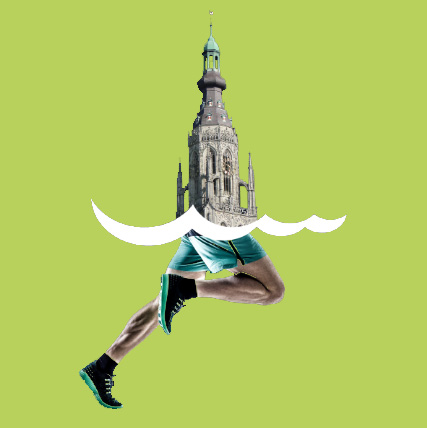 Boost your immune system with running! 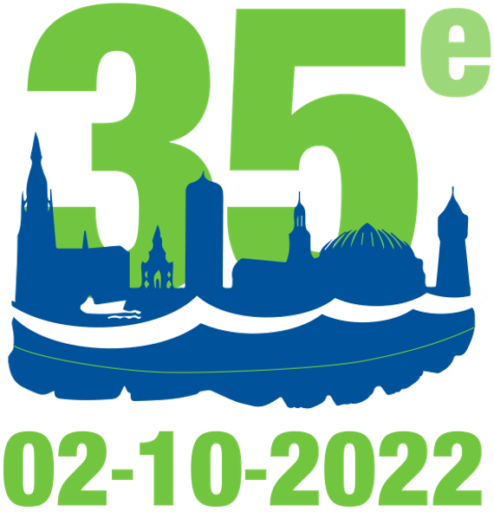 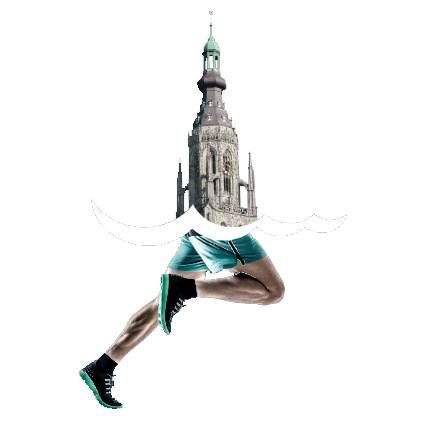 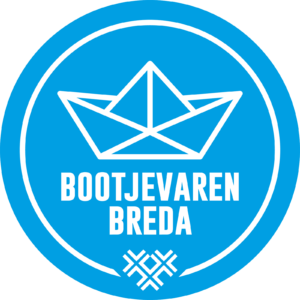 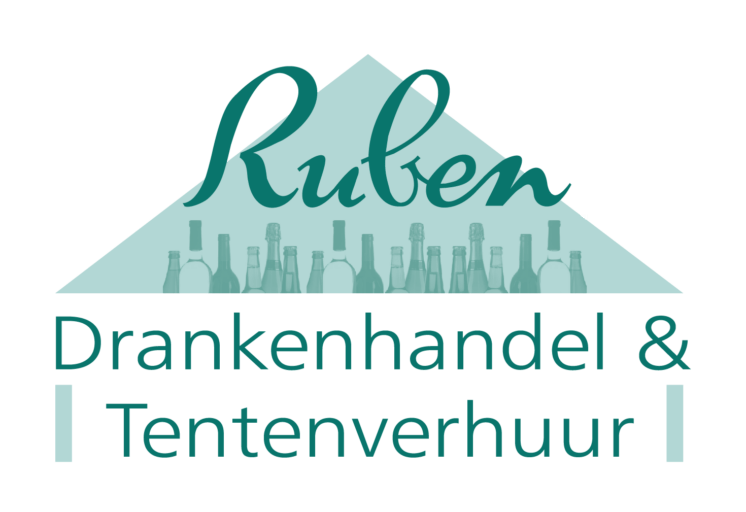 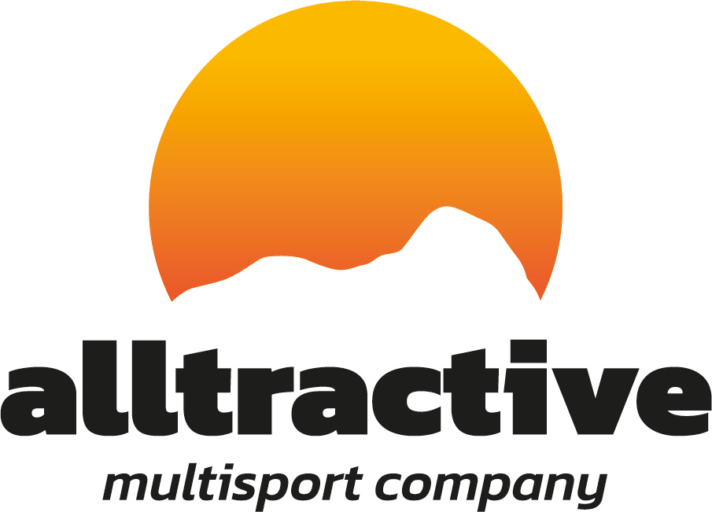 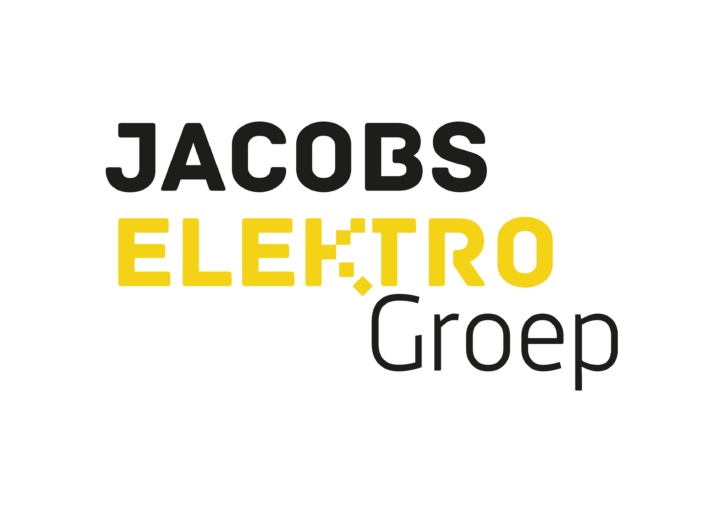 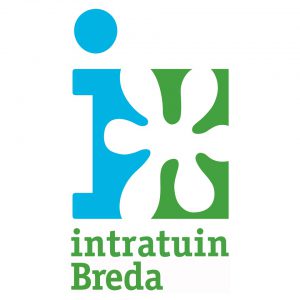 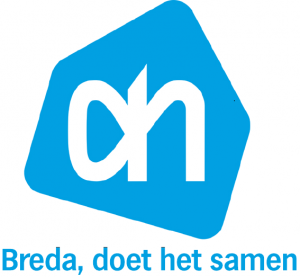 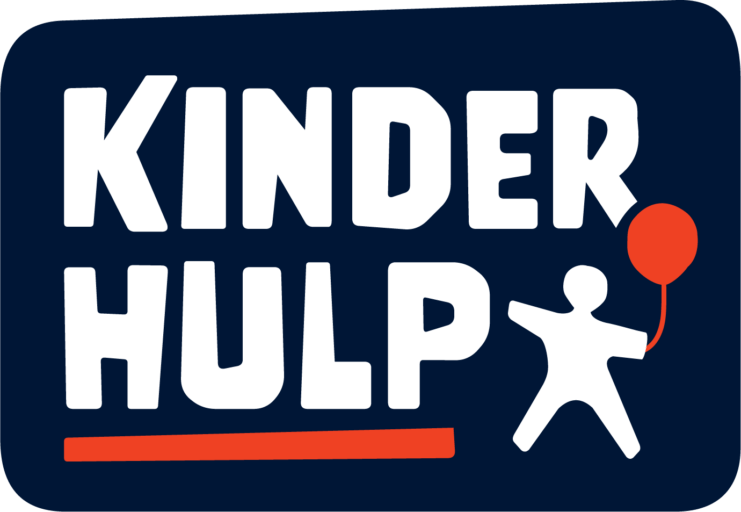 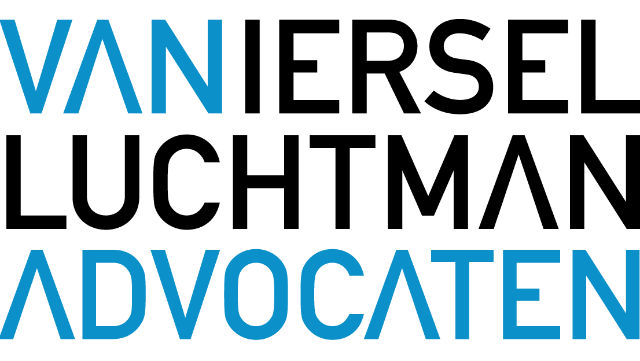 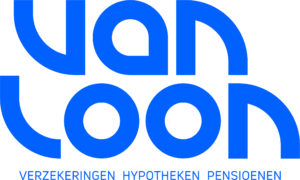 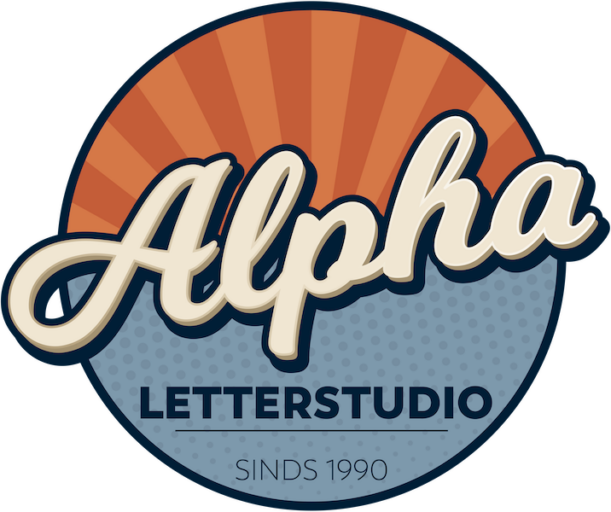 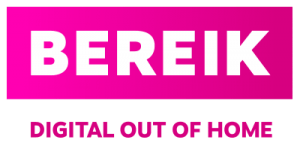 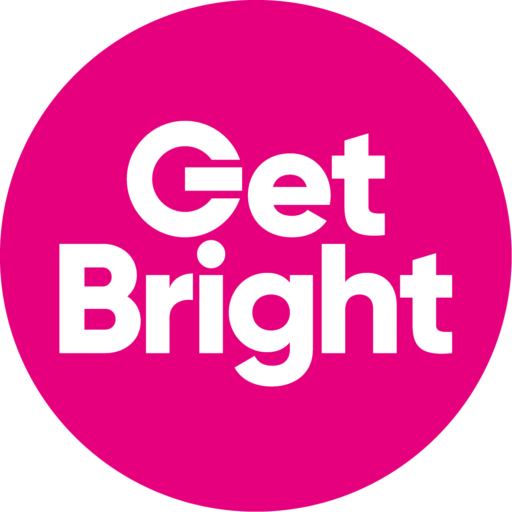 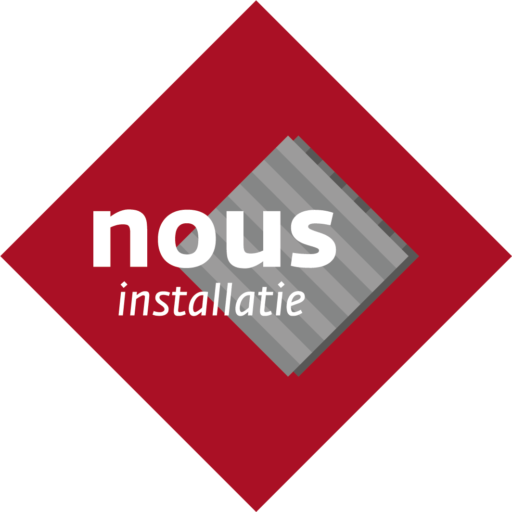 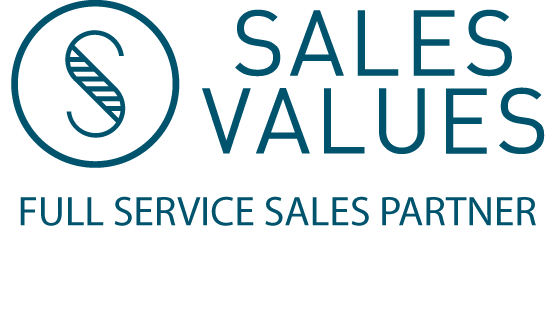 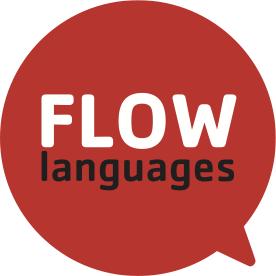 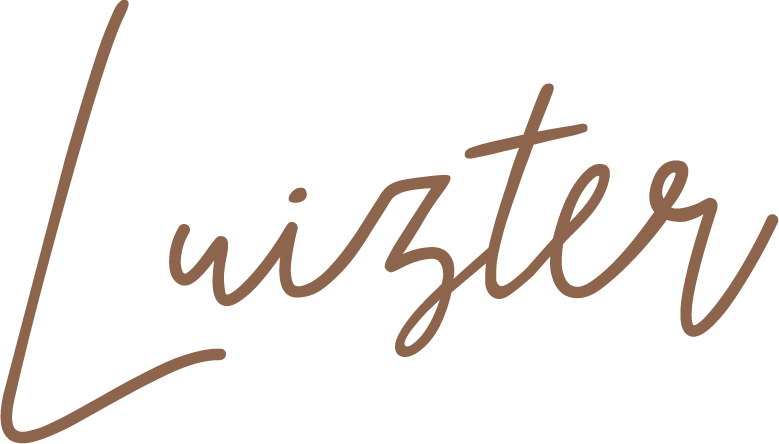 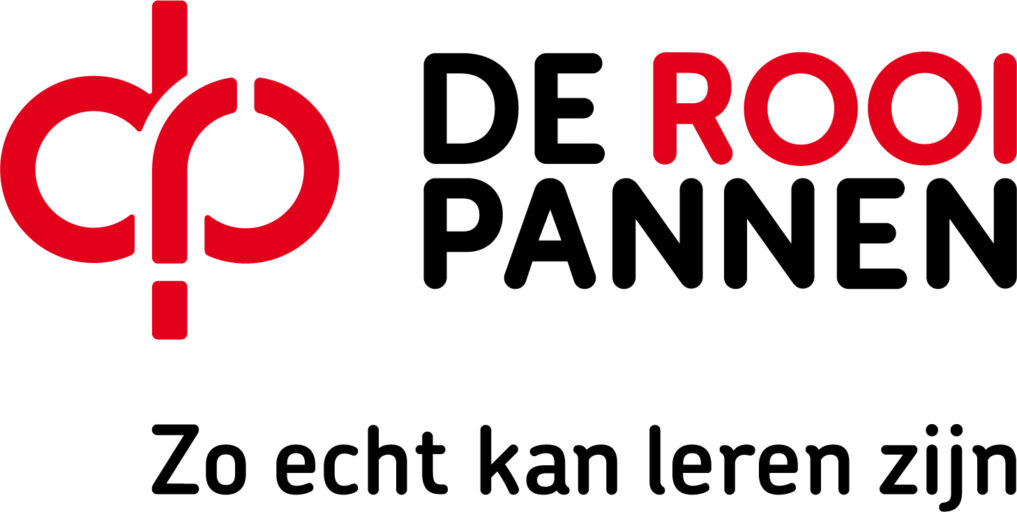 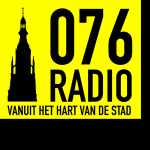 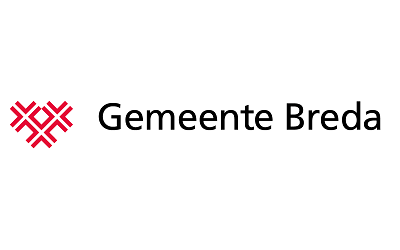 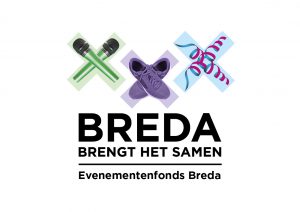