The AMGEN Singelloop Breda consists of four distances: 5 km, 10 km, the half marathon and the family run. A company run is also integrated into the first three parts. No less than 464 teams participated in this in 2017. It is a fantastic event that has developed into a sporting event with 17,712 participants in 2017. We expect the event will attract more participants in the coming years.

The Singelloop Breda distinguishes itself from all other running events through the cozy, cheerful and Burgundian atmosphere and ambiance, a.o. thanks to the many orchestras, brass bands, DJs and samba bands along the course. The Singelloop Breda attracts approximately 80,000 visitors annually. 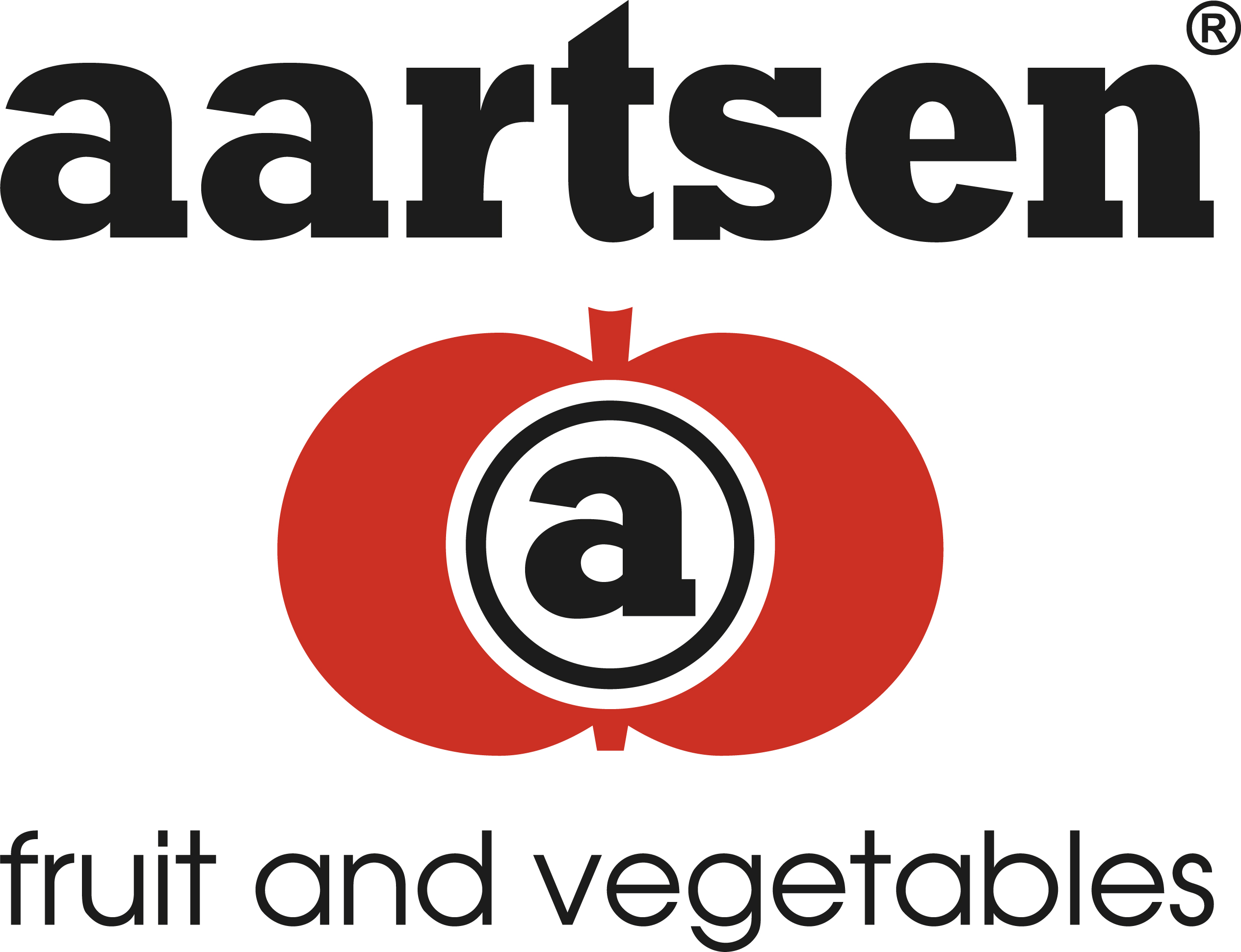 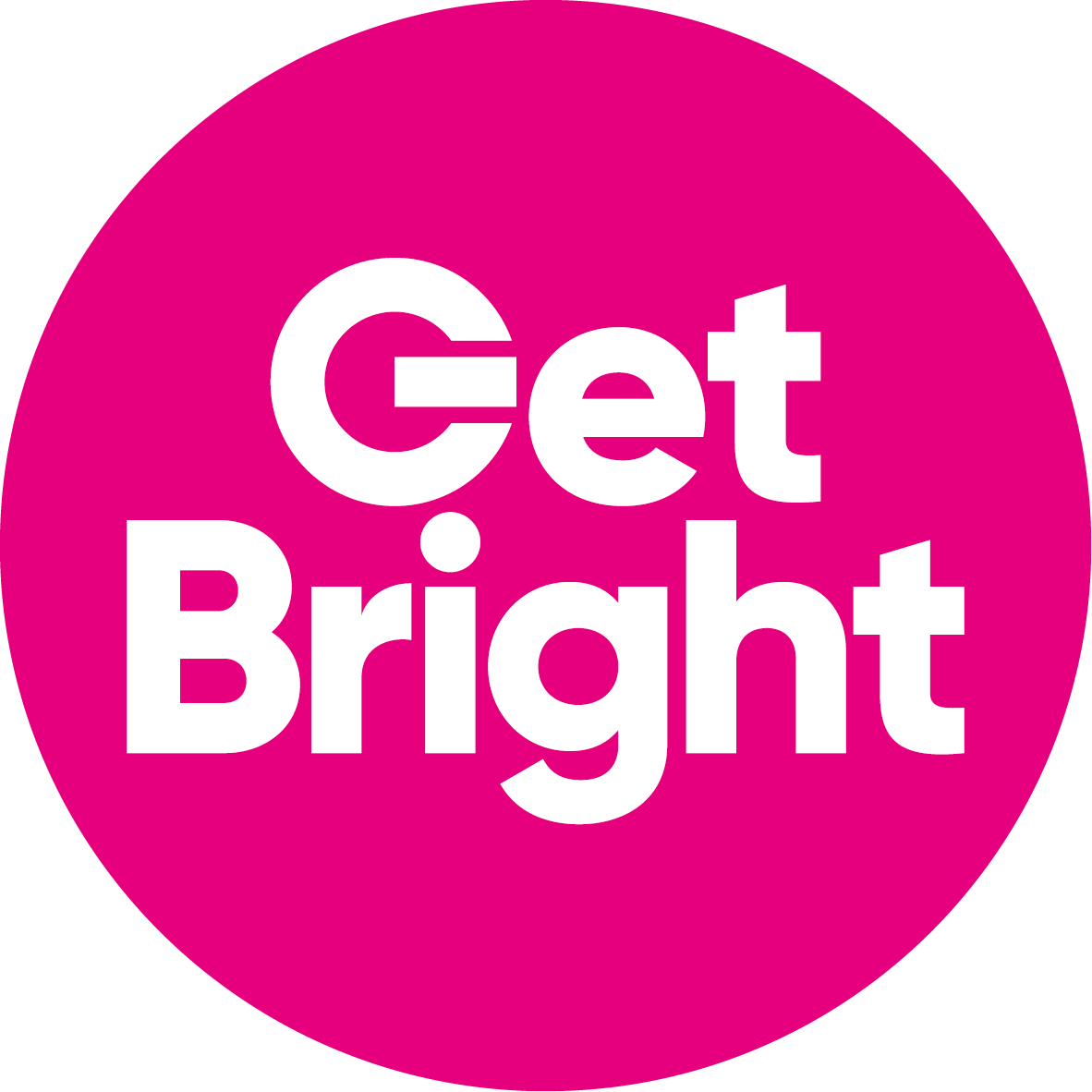 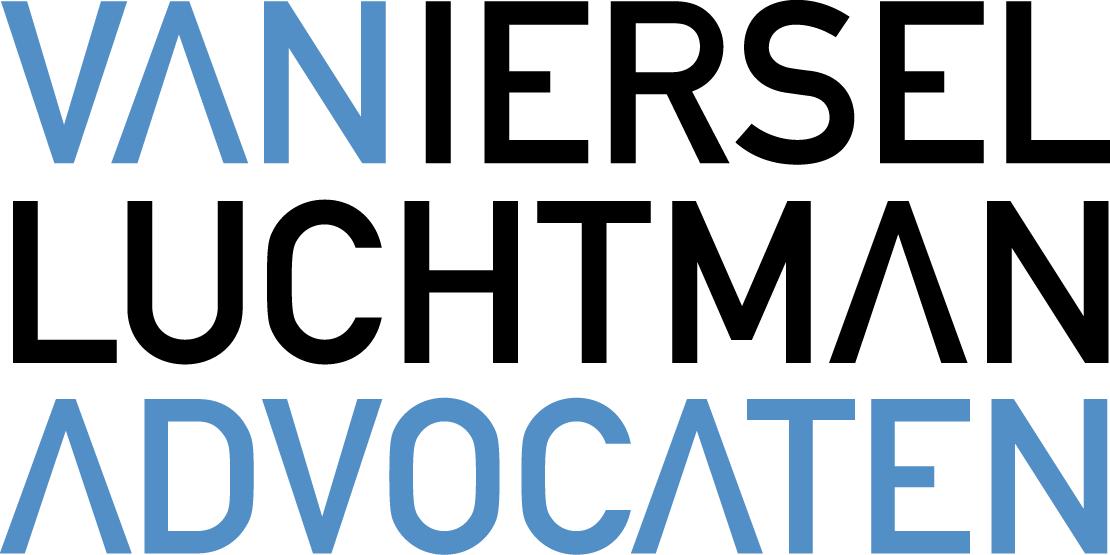 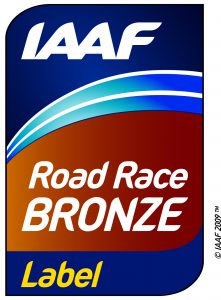